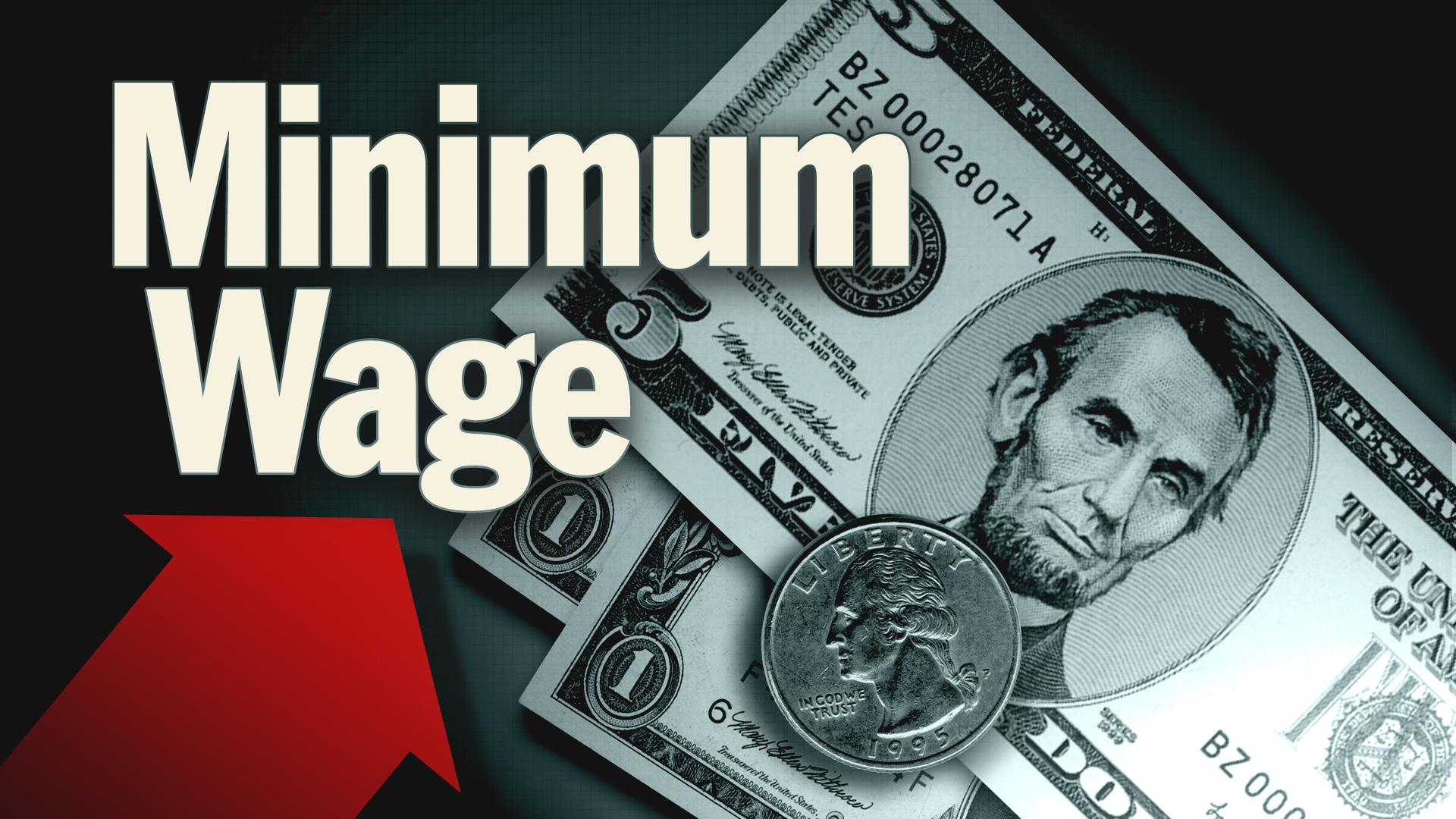 Contrary to popular belief, raising the minimum wage won’t make everyone richer, but it will make a great deal of poor people poorer—or more accurately, out of work.

Advocates for raising the minimum wage are attempting the impossible, because it is impossible to change the value of a thing by mere fiat. If a particular McDonald’s employee earns the company $10 an hour, but the law forces McDonald’s to pay him $15 an hour, the employee won’t get any richer, but he will get fired.

Across the country, the world’s most successful fast food chain has started replacing people with robots—automated screens—to “give customers more options as they order.” Undoubtedly, these electronic menus may actually provide more options—but they certainly present the franchise with a slightly cheaper bill.

Customers may take McDonalds’ low prices for granted, but in a market based on human decisions they are a reflection of the value of fast food. Customers don’t come to McDonald’s for a gourmet meal—they come to eat fast and on the cheap. In the past year, the fast food giant has struggled to make ends meet as people increasingly favor “fast casual” restaurants like Chipotle—which markets higher quality food at slightly higher prices.

In order to stay afloat, McDonald’s has to keep its edge, and that means lower prices. If the government requires fast food restaurants to pay workers more, the restaurants will do so—but they can only make ends meet by hiring fewer employees.

Politically, a high minimum wage may sound like a raise, but in the competition of the free market, it looks more like a pink slip—even more for businesses than for employees.

“I am not a charity.” wrote Kevin McNamee, owner of a small business in Calgary, Alberta, which voted to increase the minimum wage to $15. “I can’t raise my product prices because of pricing pressure. I can’t reduce my expenses; in fact, salaries are my greatest expense, and $15 per hour increases my expenses and reduces my profit.”

“A high minimum wage may sound like a raise, but it looks more like a pink slip.”

Some advocates of the $15 minimum wage wish to “stick it to the man,” hitting the billionaire CEOs. This small business CEO, however, claims that “last year, my employees made more than I, the owner, did. I am still trying to pay off the line of credit that got me through the recession.”

As the AEI’s Mark Perry explains, increasing the minimum wage from $10 per hour to $15 works out to a yearly tax of $12,480 on employers. Ironically, this tax hike may help the billionaires by hurting the middle class. Big businesses can afford to take a hit, but the mom-and-pop shops may not be so lucky—and as smaller businesses close their doors, big businesses don’t have to face as much competition.

Some people support an increase in the minimum wage because they believe the Marxist idea that profit itself is bad. Karl Marx’s theory of surplus value states that a company’s profits should not exceed the cost of the worker’s labor. In other words, people should only pay for a good exactly what it cost the worker to make it.

While this sounds good in theory, it makes no sense in practice. In a free market, a customer will only buy a product if he values that product more than his own money. If I ask you to trade your shiny new Lamborghini for my five-year-old Hyundai, you would laugh at me. That is, unless I was holding a gun to your head.

This is the basic concept behind the minimum wage. When an employee asks his boss to pay him more than he is worth, the boss laughs. But when government holds the gun to a business owner’s head and says “pay your employees more than their time is worth to you,” the boss has a few options. He can fire some employees and pay others more, he can leave the area to avoid the government, or he can take a loss and likely go out of business.

One thing is certain, however—customers won’t necessarily agree to pay more for a product just because the owner has to pay his employees more. If the cost of labor increases and the cost of a business’ product or service does not, that company is going to take a hit—often a loss it cannot afford.

The idea that a business’ profit should be entirely redistributed to employees will only make that business less effective. Without extra money to invest in new products, research and development, and even training for employees, a business would not be as effective in helping its customers. If a business loses customers, it cannot afford to pay employees. Without profit, no one gets paid.

If politicians want to support a cause that will actually help poor people make more money, they should champion free market reforms. Smaller taxes and smarter regulations will allow businesses to continue doing what they do best—offering goods and services at prices that customers are actually willing to pay.

If we support more opportunity now, more companies will be able to hire more workers. As those workers gain experience, their work will become more valuable, and the wage which voters are aching to force by law may just come about on its own.